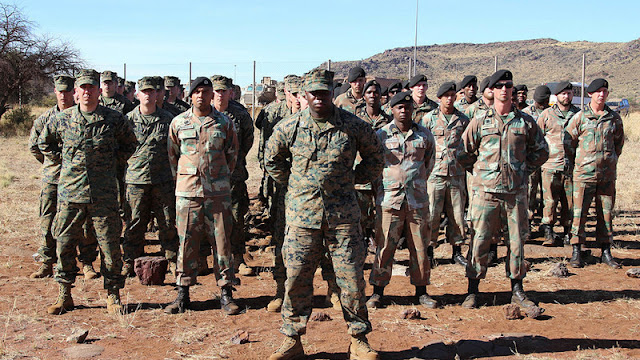 African countries with the highest military strength – The Global Fire Power ranks countries of the world every year according to their military strength and fire power. In their ranking of African Countries With the Highest Military Strength and Fire Power, up to 40 different ranking tools and parameters like number of active front-line and reserve personnel, number of tanks and armoured fighting vehicle, aircrafts like fighters/ interceptors and helicopters, naval strength and coastal defence crafts, resources and defence budget, logistics and many other factors are used. And in such an approach that a smaller country with good military intelligence competes favourably well with a highly populated country with lots of great foot soldiers while landlocked countries are not penalized for lack of an active navy. It is important to note that the military strength of a country is not only determined by the size of her ammunition. We bring you the list of 10 best countries in Africa with the highest military strength and fire power.
Click The Button Bel0w To See Them All ……..
South Africa
Nigeria
Egypt